#POLIGON is 150 square meters of a deserted apartment located on Nowogrodzka Street in the center of Warsaw. Courtesy of No.4.fr, Matosek/Niezgoda Studio has adopted the space for exhibition experiments. The idea is to surpass the concept of a traditional gallery: here, the art message is communicated not only through objects and curatorial narration, but also by with employing the space design. Matosek/Niezgoda Studio intends to create exhibitions as situations — environments, in which the viewers can immerse themselves. Each artistic manoeuvre at #POLIGON will takes place just once and has a specific timeframe. 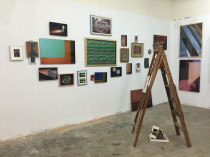 Poligon, Nowogrodzka 4 September 2015 “The Gangway” consists of seven solo exhibitions. Each of them is an expression of author’s attitude towards contemporary photography. Taken together, they are a statement of a group identity of artists from around the world, 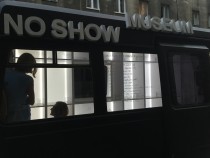 The Art of Nothing / No Show Museum

„A breathtaking journey to the most remote regions of thinking“ (Annabelle Nr. 06/15) 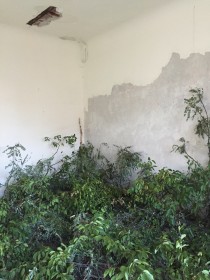 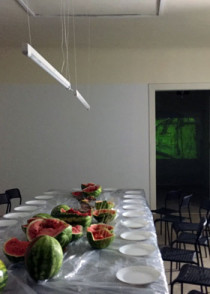 Are we submerged in the same time, that rottens the watermelons?

New edition of The Loop series by Paweł Wocial

The space of the flat in Nowogrodzka 4 became a site for interventions by artists ― Anna Maria Luczak, Karolina Melnicka and Gregor Rozanski ― working within dispositions of urban space in the context of transitions from the analogue to digital era; from the political to technological transformation. 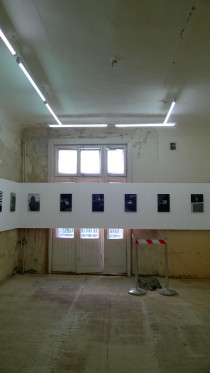 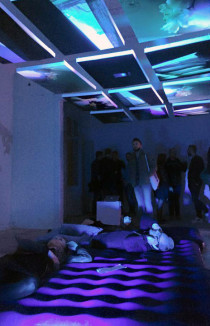 First of a series of transient art projects held by at Matosek/Niezgoda #POLIGON during the 2015 summer season 2015.