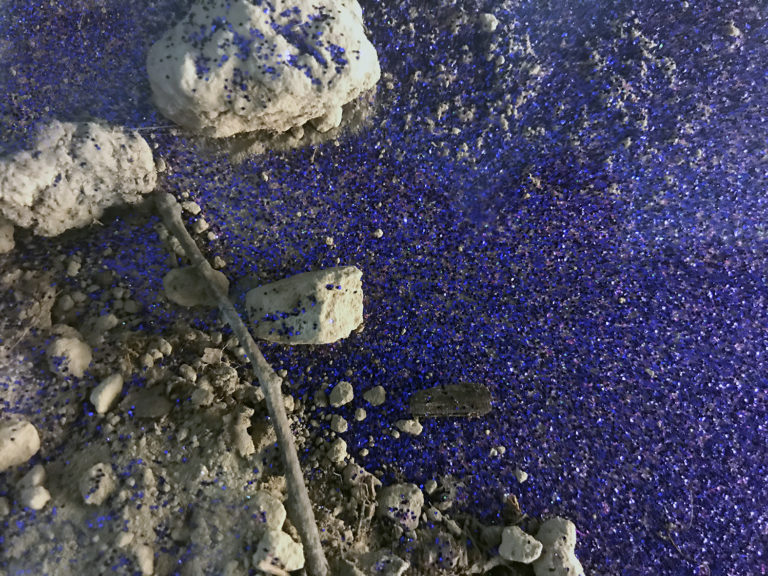 Spring in the Bema Housing Estate

Glitter-glitching the ‘springs’ and ‘winters’ of nations in Galeria Arsenał Białystok. 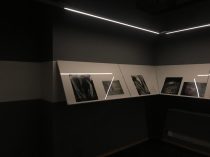 Hartwig’s practice was a negation of what we commonly think about photography – in his case the process of later work on the photo was equally important or maybe even more important than the gesture of taking a photo.

Far Too Many Stories to Fit into so Small a Box

It was supposed to be a movement, not a museum 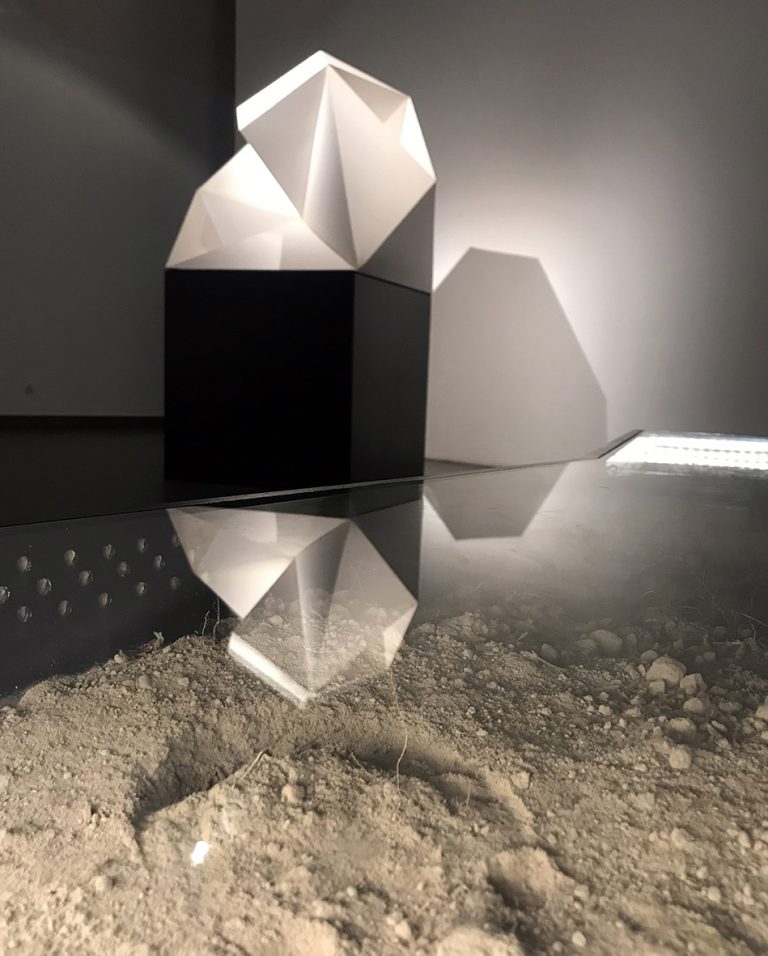 We will conjure up ‘springs’ and ‘winters’ of nations. And we will practice a panoramic overview through the works of the invited artists and the presentation of the fragments of the panorama. 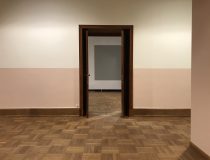 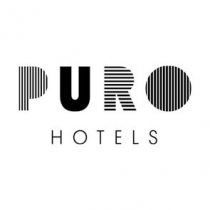 Mobile exhibition of 20 posters of renown Polish graphic designers, celebrating the centenary of the Bauhaus school in Dessau. An event organized by Label Magazine in cooperation with the Puro hotel chain. 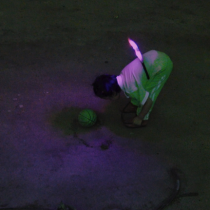 Aurora of the new dawn 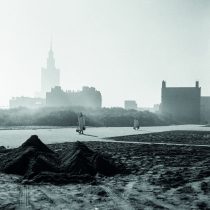 Warsaw in the 60’s photographed by Tadeusz Rolke. Fashion, lambrettas and politics in the city struggling to regain its potential 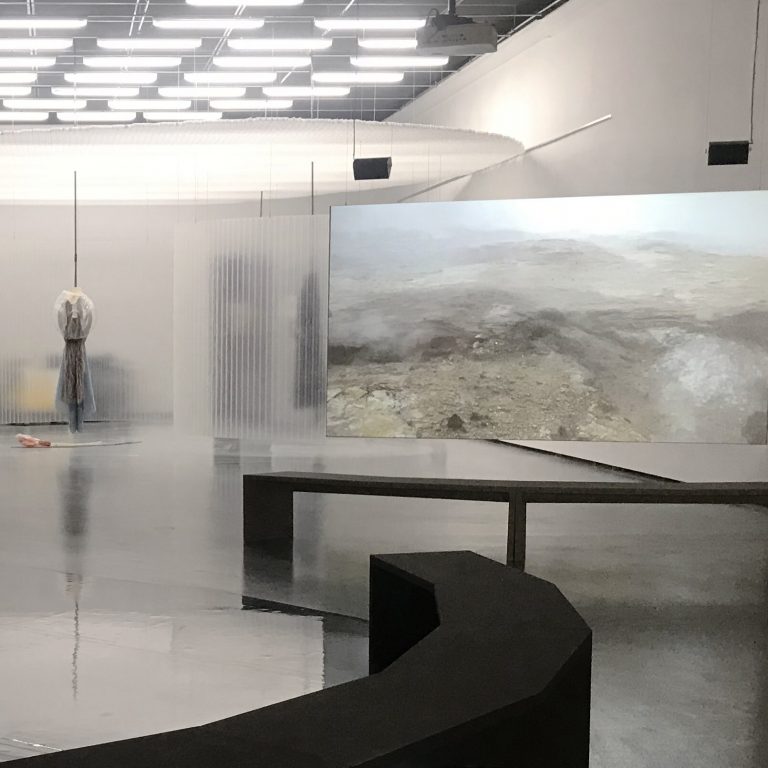 Plasticity of the planet

The force of destructive plasticity has the potential to result in a human-free Earth, life on which will take an entirely different form.

Ewa Partum. My gallery is an idea. Galeria Adres Archive

The exhibition my gallery is an idea. galeria adres archive reconstructs the history of Galeria Adres, the independent artistic institution run by Ewa Partum between 1972 and 1977 in Łódź. Galeria Adres collaborated with Krzysztof Wodiczko, Zbigniew Warpechowski, Dick Higgins, Richard Kostelanetz, Jochen Gerz, Endre Tót, Ben Vautier, Eric Andersen, among other artists. It formed part of an international artistic network that ran across the cold war East-West division and functioned beyond official communication channels. Materials gathered in the Archive of Galeria Adres is presented in its entirety for the first time since 1977. The exhibition also features Ewa Partum’s works from the collection of Galeria Studio in Warsaw and the artist’s intervention, created specifically for this occasion, which refers to the International Film Festival organised by Galeria Adres in 1977. 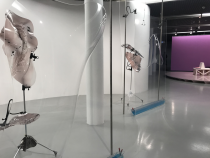 The exhibition forms a kind of catalogue of contemporary methods of collective work, developed mostly by artists in their thirties. Among them, there are collectives formed for a specific purpose, groups adapting the formula of music bands, others referring to the models of work found mostly in business or those connecting people professionally involved in various fields. 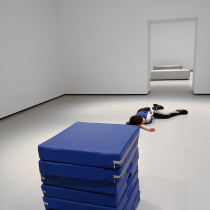 Free Gestures is an encounter between choreography, literature, and the format of an exhibition. The title of the exhibition includes a double meaning that only comes across in the original Polish, Wolne Gesty. Wolne comes from wolność, which means freedom, while powolność is slowness. If we refer to the slowness of gestures then perhaps we can see the dance in it.